During the summer season, the house of Jan Hala offers the works and visit of the house of the Czech painter, draftsman and illustrator. Part of the visit is also the original wooden house (National Cultural Monument), which is one of the few preserved after the extensive fire of the village in 1931. It offers presentation of the original Vazec dwelling.

Jan Hala (*1890) came from Blatna in Czech republic, but lived and created art in Vazec, Slovakia, since 1923 until his death in 1959. Here in Vazec, he developed rural - genre art, in which he documented and celebrated the village-life under the Tatry mountains. 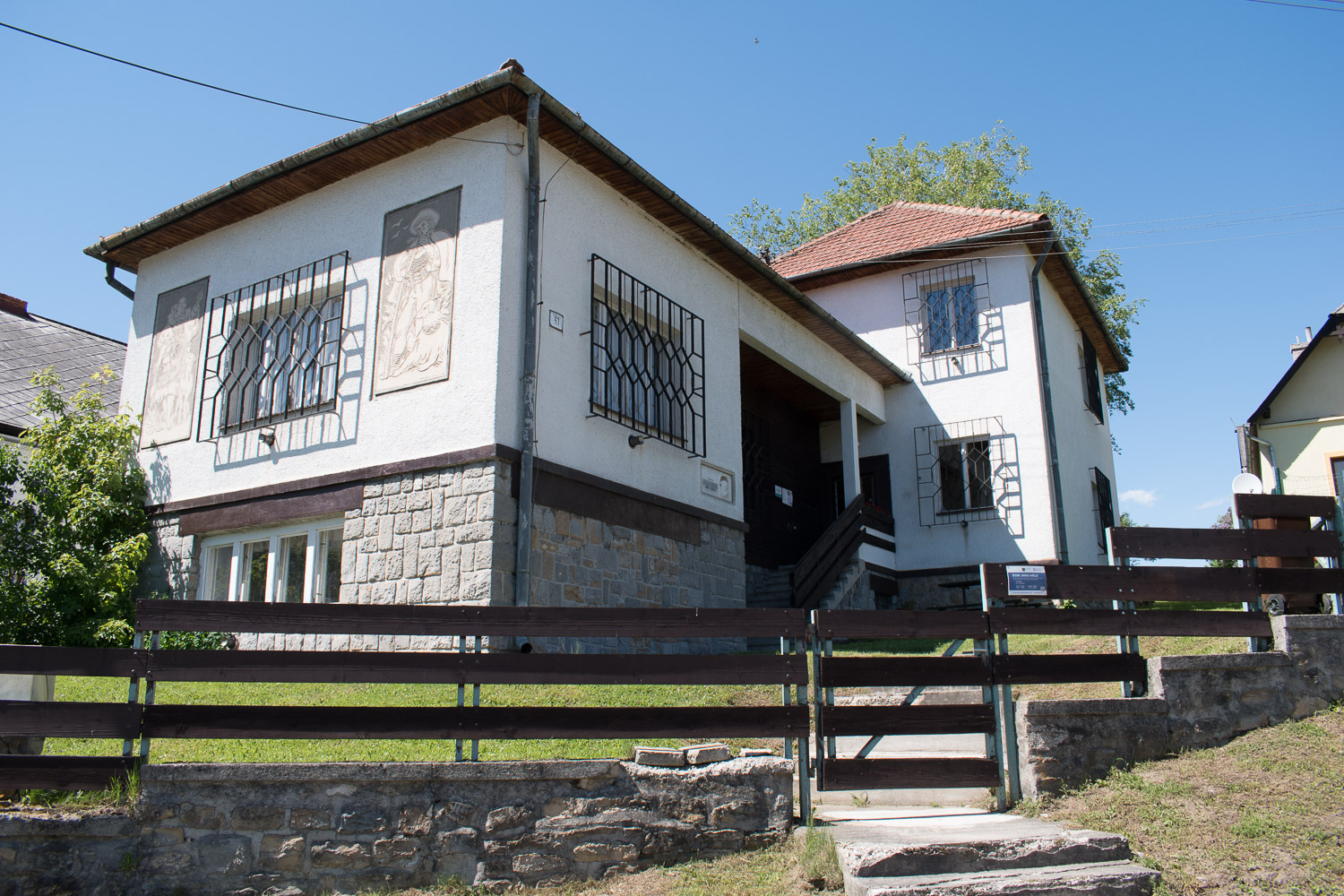 He studied History at Philosophical Faculty of the Charles University in Prague. He also studied painting in the private painting school and at the Academy of Fine Arts in Prague in 1910-1915. In 1925 he became a member of the Association of Slovak Artists.

He found an inexhaustible source of inspiration and a new home in Vazec, where he came with his friend to find visual suggestions for his work. In the year 1923 he settled there. Since the 1920s, Hala has devoted himself to the painting of the residents of Vazec. He showed their costumes, customs, dances and songs, and was especially enchanted by their healthy and fresh temperament. His creative approach was at the level of a documentary, based on plenarist traditions. Hala's works are colorful and optimistic with natural and social motifs. In Vazec, he found his piece of paradise where he lived until his death.

Besides drawings, figural paintings and illustrations, he also wrote articles and two books about the village under the Tatry Mountains. Hala's "romantic" vision of life in Vazec has become his lifelong artistic program. 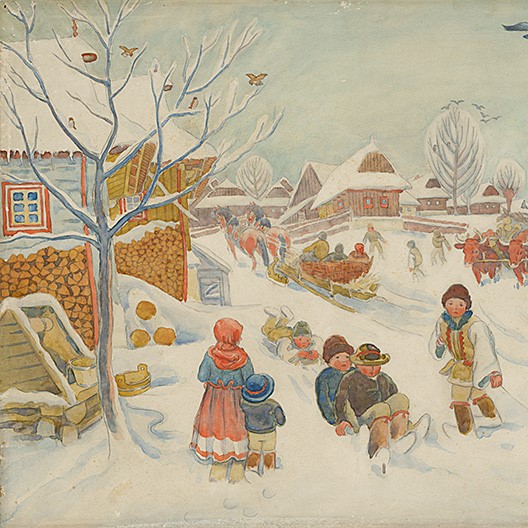 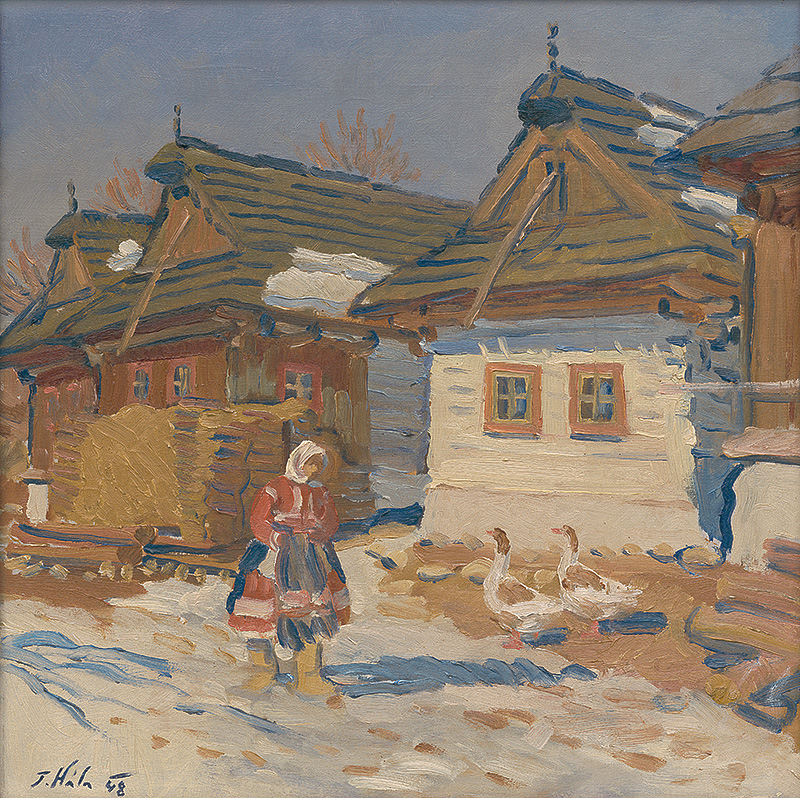 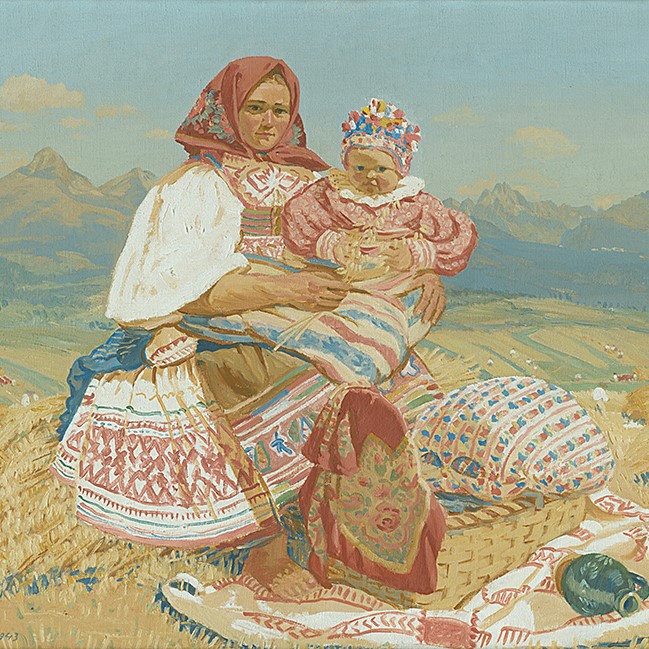 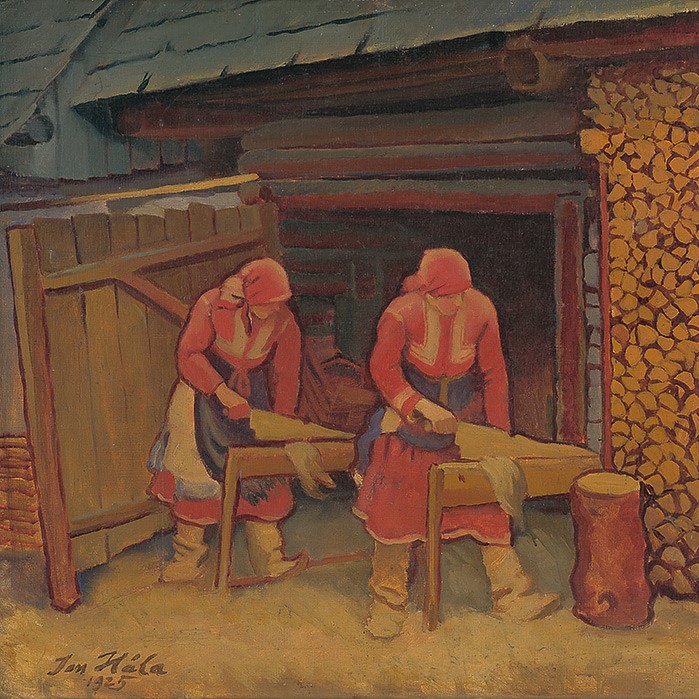 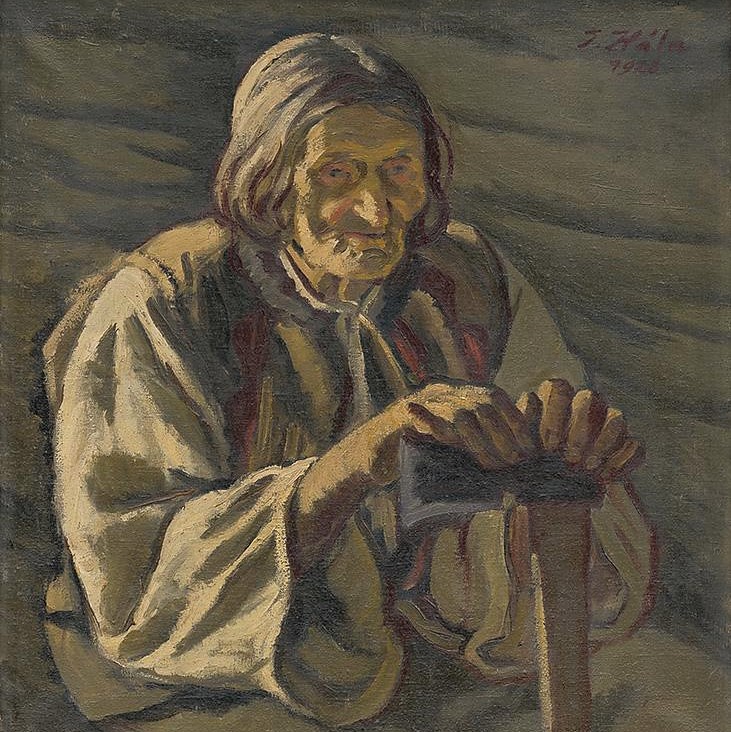 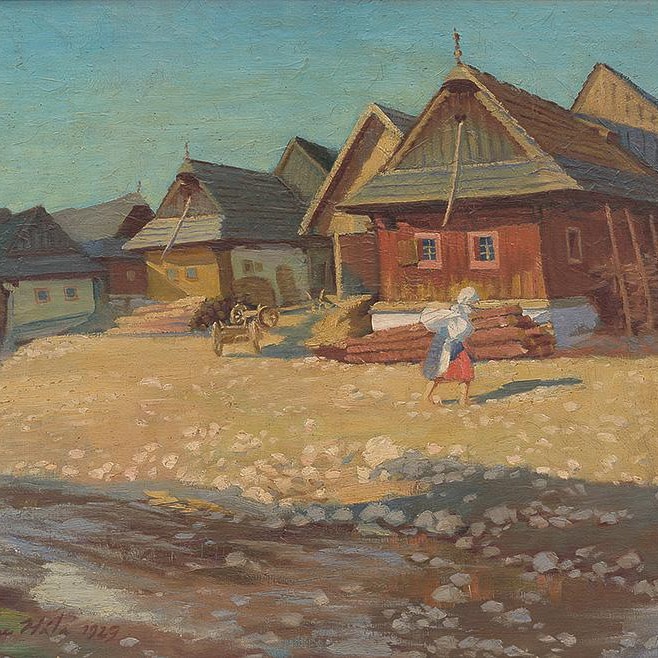 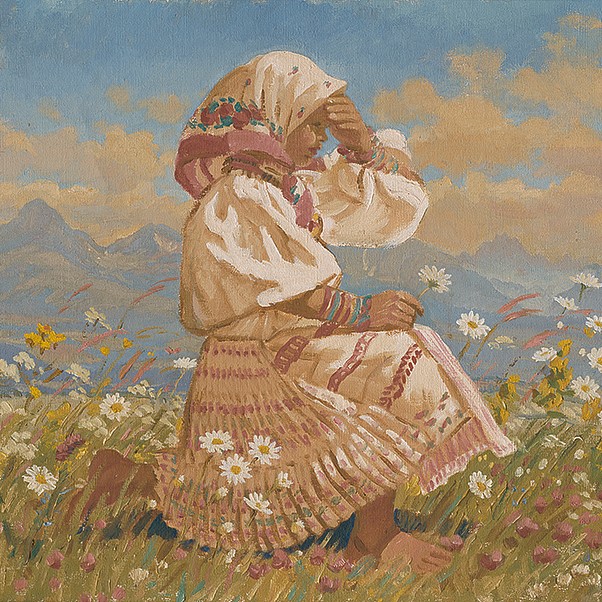 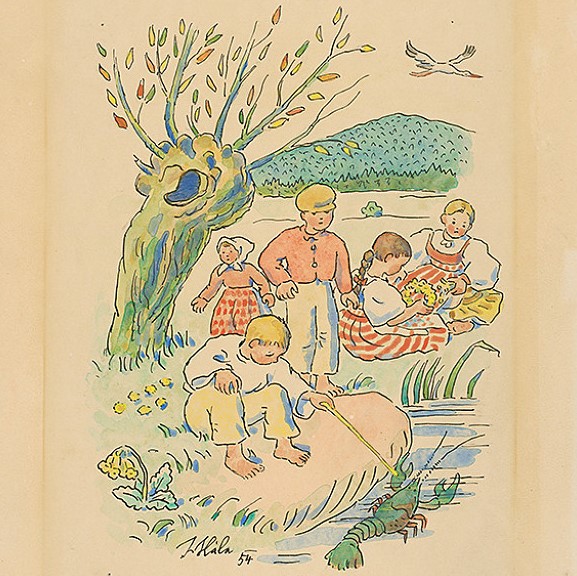