The second half of the 20th century – Personalities

The exhibition, titled Personalities, focuses on introducing the artists of Liptov from 2nd half od 20th century: four individuals whose life and work was tied to the area. The significance of their work transcends the Slovak region.

Martin Martinček, a lawyer and art photographer, took pictures of his native Liptov, mountain streams, driftwood, and old people. Initially, he was striving for artful poeticization and symbolization of reality, gradually moving to documenting the Liptov terrain, mainly in cycles, and finally arriving at portrayals of non-folklore reality and life stories. He created cycles of art photographs inspired by water, sun, reflection, and landscape – see Chvála Slnka (In Praise of Sun, 1977-1980). As a pioneer in Slovak art photography – see e.g. Liptov (1966-1970) – Martinček presented his work both in Slovakia, and abroad. He was married to the painter Ester Šimerová Martinčeková.

Ester Šimerová-Martinčeková, a versatile painter and the first lady of modern Slovak art culture of the 20th century. Having studied in Paris, she was heavily influenced by the Paris school. Her inclination was to lyrical cubism, art of imagination, and poeticism – see Červený Les (Red Woods, 1989). She painted on porcelain and pursued mural painting. During her stay of more than forty years in Liptov, she drew inspiration from nature, brooks, and primarily trees – see Les (Woods, 1989). She created a unique work in Kamey (Cameos, 1960-1970) – painted stucco objects, each cameo an individual, entirely different and with a unique motive. Overall, Šimerová Martinčeková created 57 of these over a period of 25-30 years, donating most of them to the town of Liptovský Mikuláš. She received many prizes and awards, chiefly among them were the French Order of Arts and Letters and the First Class Order of Ľudovít Štúr.

Michal Kern, an academic painter, was one of the leading Slovak concept artists. His style of expression was well suited to drawing, photography, and the written word.  A significant motivation for his work appeared from observing human activity in interaction with nature and the surrounding reality. The numerous works of Michael Kern show his special contact with landscape – see Čiary života (Lines of Life, 1979). He was sensitive in his meddling with nature, aware of his body and the marks his activities left on the wildlife, at the same time working with the physical facts of the environment, e.g. light, reflection, states of matter, or good visibility of tracks in snowdrifts. By making tracks in snow, Kern created lines as he would have by applying pencil to paper – e.g. Vymedzovanie priestoru (Delineation of Space, 1986). He used geometry, mirrors, and infinity to portray the ephemerality of humans – see Nekonečnosť obrazu I. (The Infinity of Image I. 1988). Kern was the son of the known Liptov painter and restorer Peter Július Kern who bequeathed a new generation of artists to Slovakia: Martin and Michal Kern.

Miroslav Ksandr, a sculptor and painter whose work focused mainly on traditional motives and among others on the Slovak highwayman Juraj Jánošík. He was taught by professors F. Štefunko and J. Kostka. Liptov became his sole source of inspiration. His work is dominated by basic shape attributes of natures and folk culture, silhouettes of people, ornaments, tools, and other objects or phenomena being gradually turned into symbols – e.g. Strihanie oviec (Sheep Shearing, 1962). He was known for his monumental statues on memorials of liberators and in public spaces, or intimate statues – see Matka zem (Mother Earth, 1975). Drawing has a special place in Ksandr’s work, especially brush watercolours which later gained a significant status since a progressive illness prevented the artist from further work in the course of 1990s – see Pastierici (Shepherds, 1981). After his death, the Gallery’s collections were enriched by a generous gift from his wife Zdenka who donated 150 of his drawings.

We invite you to come and discover the beauty and inner workings of nature, along with the place that human beings occupy within it. 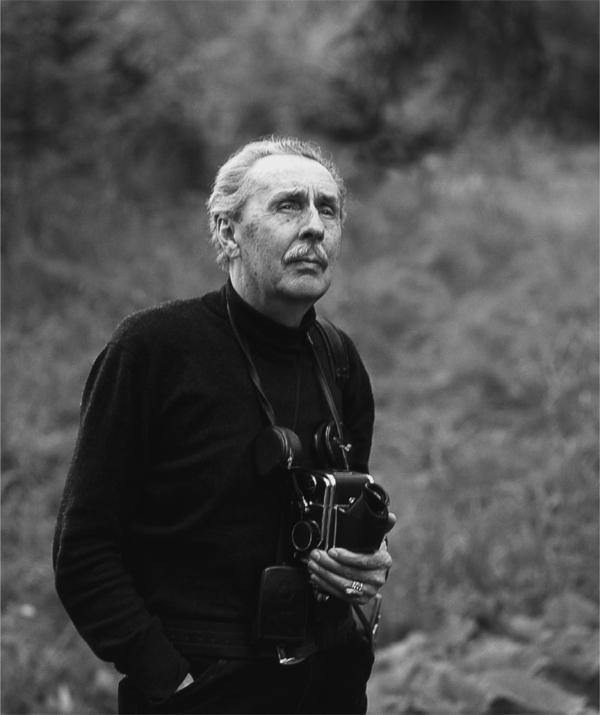